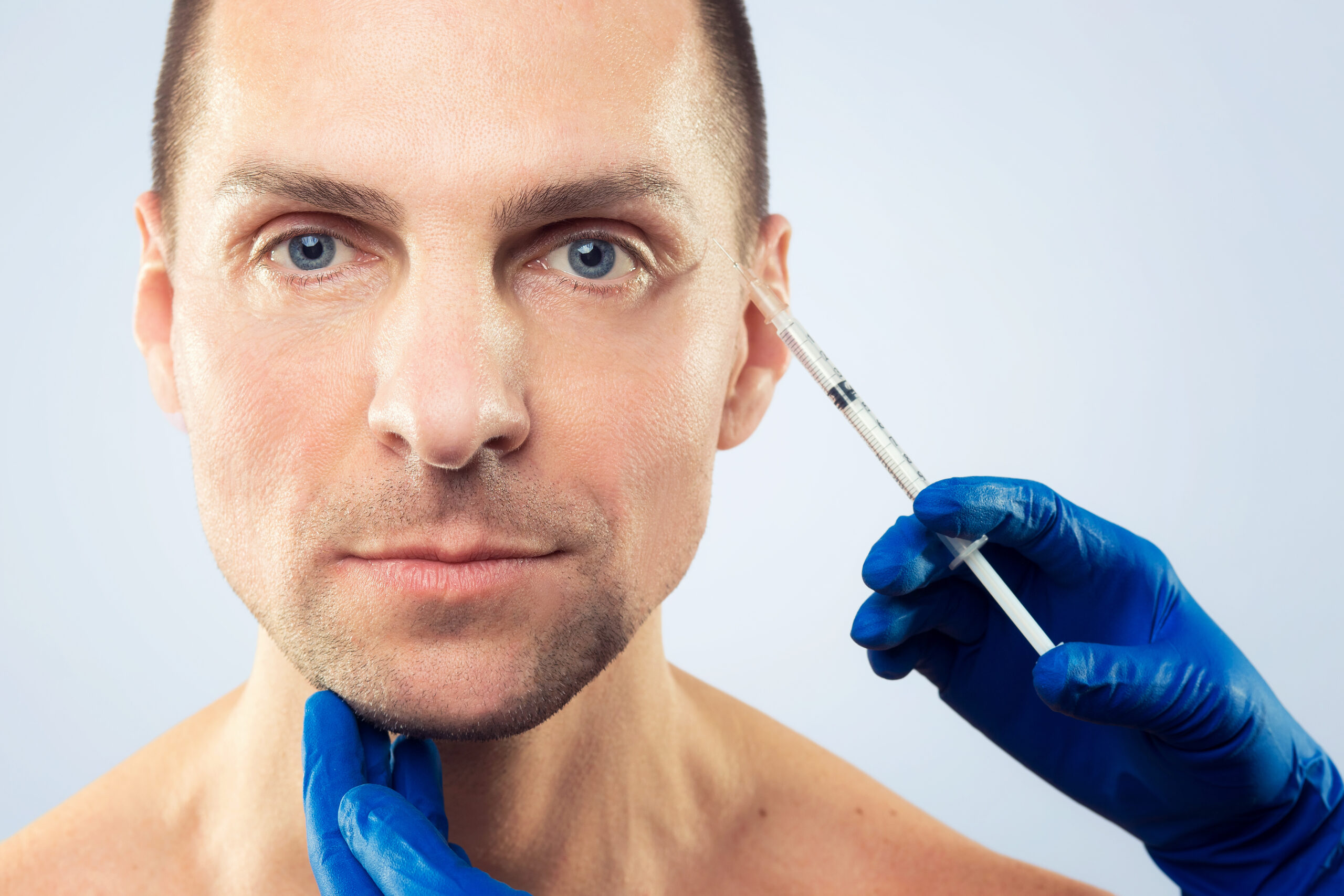 Since 2016, I’ve been receiving botox for migraine. Although it’s a common migraine treatment, there are still many people who haven’t heard. To the general public, I tend to simply call it “my migraine” treatment when I have to go, simply to avoid explaining botox is also used medically in treatment of migraines. It helps avoid discussing how botox isn’t just for cosmetics and yes my forehead will be young forever, so will my shoulders.

How does Botox for Migraine Work

This migraine treatment, was discovered by accident, much like many migraine treatments. From my pre-botox research, it seems as though the general consensus is a cosmetic botox user noticed that after the injections their migraines lessened. The research began from there and botox for migraine was born.

It doesn’t seem as though there is a full understanding of the mechanism which botox for migraine relieves pain, but according to drugs.com, it blocks the neurotransmitter acetylcholine. This neurotrasmitter is responsible for many tasks in the human body including the contraction of smooth muscles, dilation of blood vessels, as well as major functions within our Central Nervous system.

This helps possibly due to two primary reasons.

Administration of Botox for Migraine

This treatment is done once every three months. Honestly, when it comes to administration, it isn’t bad and it completely sucks all at the same time. I’ve gone through the nerve block procedure for migraine and this isn’t nearly as bad. Although, it is a smaller needle the draw back is there are a lot more pokes for this treatment. I’ve found the areas that my migraine affects the worst are the most sensitive to be botoxed, especially if my treatment is late for any reason.

My neurologist gives me some topical numbing gel for my forehead, which I never use because that is just wimpy. However, I appreciate his sensitivity to my sensitivity.

The botox is administered via a tiny needle to the forehead, sides of head, neck and shoulders. In all, there are around 30 injections involved. Some areas are more sensitive than others. For instance, I noticed after I had a tooth pulled that I’d been having trouble with for years, the treatments on my right side weren’t as difficult. For the first couple years, the right side of my head was more sensitive as the injections were administered. After the tooth was pulled, that sensitivity noticeably decreased.

My Experience with Botox for Migraine

The first couple of treatments were very difficult. I would often take myself off the work schedule for a day or two as my migraines were just horrible for those initial days. As the treatments continue, I find the days after much better. I’m still worse the evening after my treatment and I’m not sure if its the treatment itself or simply having someone mess with those hot spots.

Some people report muscle weakness after botox and symptoms very similar to the food poisoning. My provider tells me often this happens because the administering provider has over diluted the botox allowing it to spread more than desired. He also says rubbing the areas for the first 2 weeks post treatment is a huge no-no because that too can cause spreading and can lead to side-effects.

In the years I’ve been receiving this treatment, it hasn’t eliminated my migraines. However, it has made them significantly more tolerable. After years of no relief, more tolerable is a definite win!